Today’s domestic and global conflicts have continuing threads that underlie them, not the least of which are issues over religion and race. These issues are informed by one enduring ingredient: symbolism.
Human behavior expert Edgar J. Ridley has added to his groundbreaking Golden Apple series examining the impact of symbols on human behavior. With the publication of his new work, The Golden Apple: Changing the Structure of Civilization – Volume 3 – Aftermath (available on Amazon), Ridley provides the capstone to the continuing critique of man’s barbaric behavior, from antiquity to the present, and the reliance on symbolic thought to the detriment of symptomatic thought. Ridley’s discovery, the Symptomatic Thought Press® is expanded in this Volume 3 to address man’s propensity for magical thinking, leading to the inability to face reality. Ridley states, “History cannot be told correctly unless we understand how homo sapiens, in antiquity, transitioned from symptomatic behavior to symbolic behavior, creating racism, superstition, and mythology in the world’s cultures.”

For more than four decades, Ridley, Chairman of a global consulting firm, has taught clients that a multidisciplinary approach is essential to accomplishing a mindset change for optimum competitiveness. A renowned expert on the impact of symbolism and symbolic behavior, Ridley, views the decision-making processes of managers from an entirely different angle. He states, “Most people do not understand how symbolism is used to mythologize history and manipulate behavior. In order to be creative and innovative in the midst of a war zone, actors within organizations must be mindful of the impact imposed by symbolic thinking, typically exhibited through religious and racial prejudices.”

Ridley concludes that “in order to unleash creativity and innovation, a symbolic thought process must be replaced by a Symptomatic Thought Process.”

Ridley brilliantly points out that magical thinking has permeated the national consciousness, influencing behaviors that defy rational interpretation. Says Ridley, “Today’s populations do not have a real understanding of the function of symptoms and symbols. All too often, we say, to ourselves and in public pronouncements, that this or that is only a symbol, and that this or that is not real because it is symbolic. We make comments about symbolism, not realizing that the vast majority of the world’s populations engage in symbolic behavior. From practicing the religion of their preference to engaging in the pedagogical drama that our present educational institutions give us, the rites practiced every day from life to death are indeed symbolic. Additionally, the importance of symbols that are given by experts in various academic disciplines is factually wrong and misguided. So there is a misunderstanding of symbols from both sides of the aisle, by both the informed and the uninformed. That causes the vast majority of the population in the world to be in a state of confusion. Symbols and the symbolic cause confusion.”

Edgar J. Ridley is Chairman of his own international consulting firm, Edgar J. Ridley & Associates, with offices in New York, and worldwide affiliates. He heads a multidisciplinary team of organizational behavior and development specialists to help corporations and governments develop more efficient operations. The firm serves as an industrial advisor to corporations and governments throughout Asia and Africa. Learn more at https://www.edgarjridley.com. 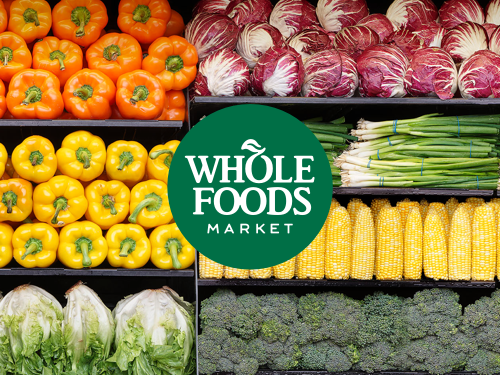 The Florida A&M University (FAMU)- Bond Community Health Center COVID-19 Testing Site will now be conducting as many as 400... 938
No Result
View All Result