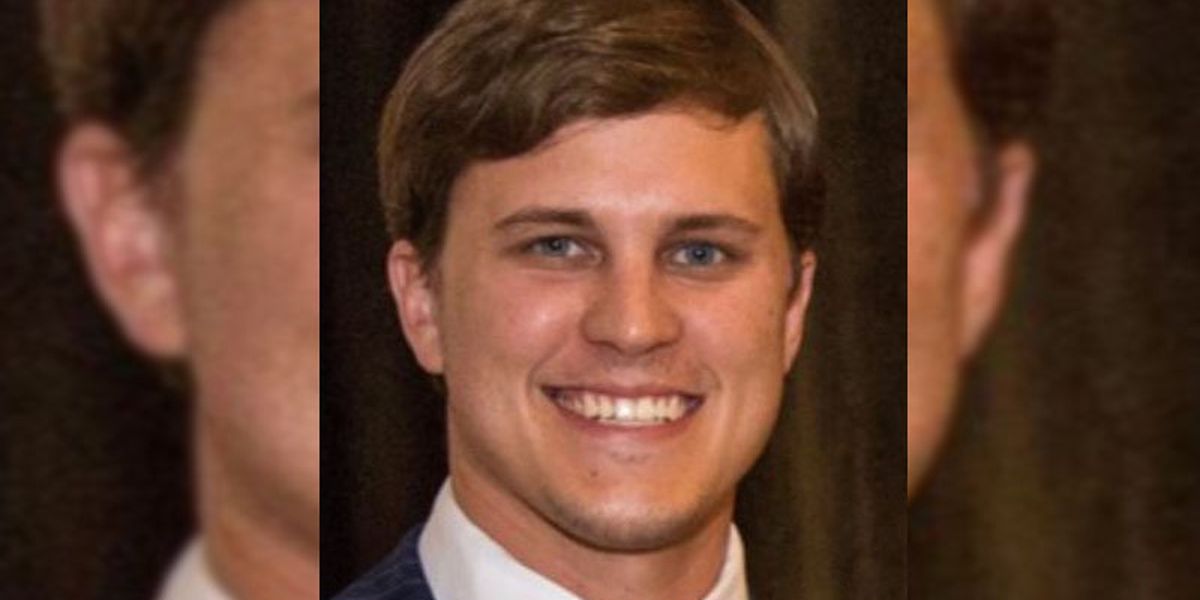 PRATTVILLE, Ala. (BP) — A bivocational Southern Baptist pastor resigned from his church Wednesday (July 29), after backlash resulting from his participation in an annual birthday celebration for Nathan Bedford Forrest, a leader in the Confederate Army and the first Grand Wizard of the Ku Klux Klan.

Will Dismukes, who is also a first-term Republican state representative, resigned from his position at Pleasant Hill Baptist Church after a deacons’ meeting. Four days earlier, he gave the invocation July 25 at the birthday celebration for Forrest. The event was held in Selma, Alabama, on the same day as ceremonies honoring the late U.S. Rep. John Lewis.

Lewis, a leader in the civil rights movement and an Alabama native, was a longtime member of Congress from Georgia. In 1965, during a march in Selma that became known as “Bloody Sunday,” Lewis suffered a fractured skull when he was beaten by Alabama state troopers.

In a post to Facebook Sunday (July 26), Dismukes wrote: “Had a great time at Fort Dixie speaking and giving the invocation for Nathan Bedford Forrest annual birthday celebration. Always a great time and sure enough good eating!”

The post was later removed, but Dismukes’ actions drew sharp rebukes and calls to resign both as a pastor and a legislator. He had been pastor at the church, in a rural area near Prattville, since February 2019.

“We are saddened and grieved to learn of the recent Facebook post by state Rep. Will Dismukes,” said Rick Lance, the executive director of the Alabama Baptist State Board of Missions. “In the wake of tremendous controversy we reaffirm our opposition to any kind of racism.”

After Dismukes’ actions became known, officers of the Alabama Baptist State Convention and State Board of Missions affirmed a blog post by Lance, originally published in June and republished Monday (July 27) entitled, “A Personal Credo Concerning Racism.” In a statement accompanying the republished blog post, the officers said they were “saddened and grieved to learn of the recent Facebook post” by Dismukes, adding: “We reaffirm our opposition to any kind of racism.”

Mel Johnson, lead mission strategist for Autauga Baptist Association, of which Pleasant Hill Baptist is a member, participated in the deacons’ meeting Wednesday evening. Johnson had also met with Dismukes a day earlier.

“Scripture is clear that all people are created in God’s image and therefore equal in every way before Christ and our personal need of Him as Savior and Lord,” Johnson said. “Immediate effort was made to connect with Will on behalf of our leadership with commitment toward a biblically based process to mitigate controversy surrounding this issue. He was open and receptive to our call and subsequent in-person meeting on Tuesday afternoon.”

“We’re serious about this thing,” a Bishop said. “Let’s not only save souls, let’s save lives.”

774
No Result
View All Result