For those who are fortunate enough to have access to basic supplies while quarantined, a typical cooking routine might look a little something like this: toss together a simple weeknight meal, bake a loaf of bread according to a recipe, and if you’re feeling adventurous you may try to bake a cake from scratch. But Liam Charles, the 22-year-old breakout star of the 2017 season of the hit UK show “The Great British Bakeoff,” takes baking one step further by developing and testing his very own recipes.

His latest quarantine bake was his creation, a brown sugar custard tart with nutmeg, lemon, and ginger. Experimenting has made Charles a household name and set him apart during his time as a contestant on the culinary reality competition.

Getting the Last Laugh

The show’s premise is a weekly baking competition where participants calmly make themed baked goods with the English countryside as a backdrop. Despite rotating guidelines (pastry week, for example), Charles wowed the judges with distinct recipes such as his apple and almost crumble maple loaf.

While still a contestant on the show, Charles’ wisecracks and creativity showcased his raw on-screen talent and fans were left heartbroken when he was voted off in a not-so-shabby 5th place. And he came out on top after all; his ebullient personality landed him a hosting gig on several “Great British Bakeoff” spinoffs—“Bake Off: The Professionals” and “Junior Bake Off”— as well as a cookbook deal and a column in U.K. newspaper The Guardian.

“No one eats cake every day or sweet stuff for breakfast [every day]. I wanted to show people I can flex my savory muscle and obviously, most importantly, prove to myself that I have another strand to my repertoire. It’s good fun as well,” he explains.

Piecing a Cookbook Together

For his first cookbook, “Cheeky Treats,” Charles had already been jotting down his recipes and had the book almost half complete upon getting his book deal. For his savory dishes, he drew on inspiration from family cooks who are all avid bakers, while also trusting that his readers will bring a dash of their own creativity to the recipes.

“A really good book is when you can draw from your own personal experience as an inspiration, so I look[ed] at the things I currently like to eat and things that are very nostalgic to me. I also like to include a bit of like playfulness into my baking, so there’s one recipe in ‘Cheeky Treats’ where it’s the Domino Millionaire Shortbread. You can eat them, but also you can play Domino’s with them or you can play Tetris. It’s completely up to you how you want to design them.” 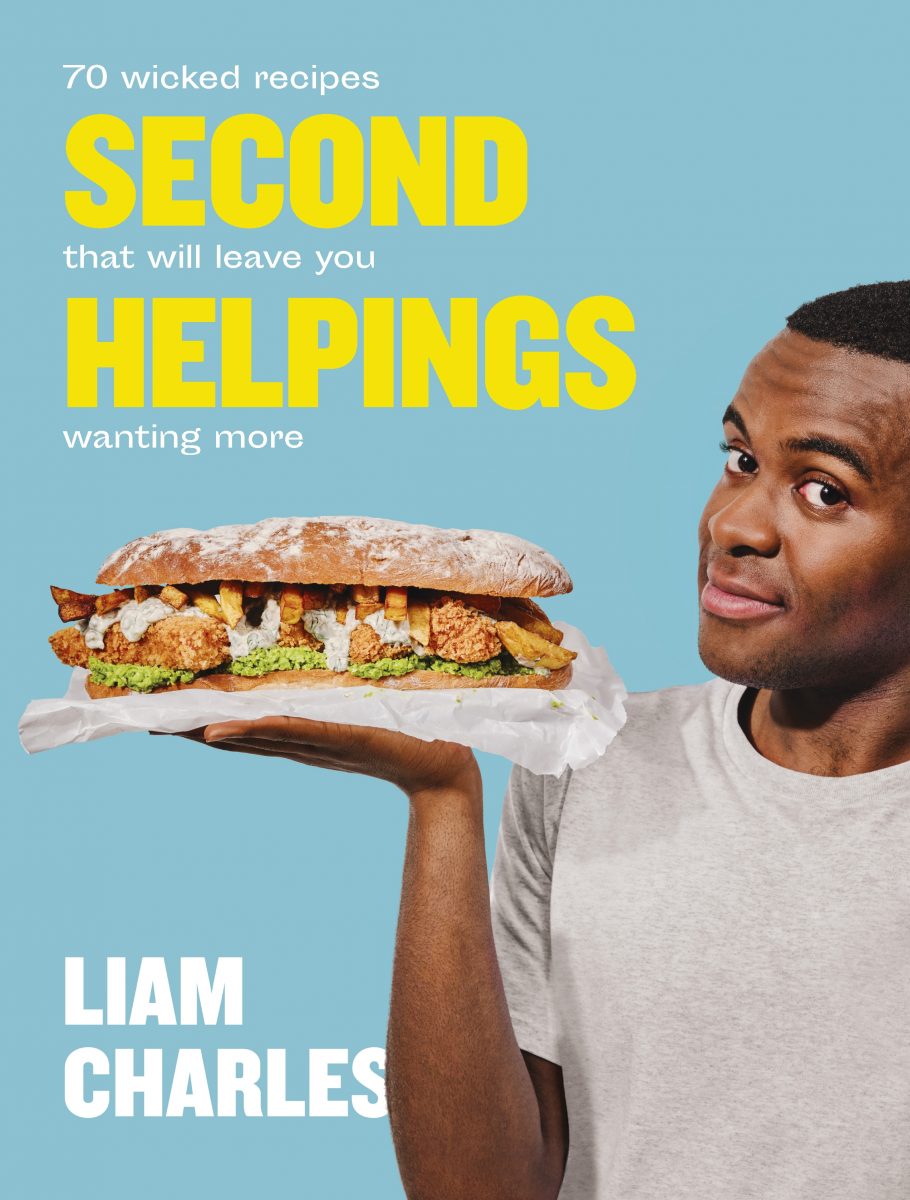 “When I was younger, I definitely wanted to be in either acting or baking. But I didn’t know I’d be doing what I’m doing now at this age. I remember when I was in my first year of uni, I was saying to my mate, ‘This is what I want to do.’ This was before ‘The Great British Bakeoff,’ and she said, ‘Realistically, that’s going to take 10 or 20 years.”That eye for success makes a lot more sense when Charles explains what he enjoys most. “My favorite part of the process is coming up with the initial idea. And then when you actually bake it and it works that is like the best thing ever.”

From Baking to Designing Sneakers

Charles has big plans for his future. Along with the desire to live a bicontinental lifestyle with a home in the United States, he is foreshadowing a sneaker deal, an entire collection of cookbooks and a travel show that melds mediums such as art, film and cooking.

The average 22-year-old is shakily adjusting to adulthood, dodging uncertainties and nervously applying to jobs. But Charles’ age and cheery nature have only helped him stand out in his field even more. “By the grace of the man upstairs, most of the rooms I’ve been in, they’ve said, ‘He’s young, but we’re gonna give him a chance and see what happens.’ You have to have a level of experience and most of it is trial and error, so you just don’t know until you try.”

Liam Charles’ cookbooks “Cheeky Treats” and “Second Helpings” are available in hardcover or as e-books on Amazon. You can read his regular column on The Guardian website and follow him on Instagram at @Liamcbakes.

By Myra Owens Queen I posted a selfie, April 26, on Facebook, wearing a mask that I designed and created....

802
No Result
View All Result