Bringing Kenya’s Coffee Producers to the Fore with Vava Coffee

For the average coffee drinker, a hot cup of the beverage brings comfort and familiarity. But for Vava Angwenyi of Vava Coffee in Kenya, it’s a lot more than that. In fact, it’s turning out to be her life’s work, one where she supports others in their dreams too. After a decade in the business, she shares her journey of peeling back the layers of the coffee sector in her country and the travails of changing the way the local model works. For the producers of coffee to get their fair share of profits and praise, especially now as they are hard hit by the current global crisis, calls for a pivot in perspective. “There are definitely lessons that I’m learning. It’s a time for all of us to not only reflect but change how we work and how we are engaged as a community,” she shares. And if you’re wondering, she likes her coffee strong and black.

“I’ve always had the vision in my mind, but I am slowly feeling like we are settling into where we were supposed to be from the get-go,” says Angwenyi about her entrepreneurial enterprise stated in 2009. “That’s of course, based on the fact that I was getting into an industry I hardly knew anything about. You’re in it for the passion and to do good and then you are self-taught.” In fact, Angwenyi’s academic path concerned actuarial sciences and statistics in undergrad, followed by international finance and global asset management for her master’s. Though born and raised in Kenya, her education took her to Canada, the Netherlands, Sweden and the U.S.

The interest in coffee was birthed from consuming copious amounts of the beverage during long hours at the university library. With economics as one of her subjects, Angwenyi learned about demand-supply trade and it got her pondering the socioeconomic aspects of the coffee sector. The questions wouldn’t stop —why are producers in Kenya unhappy, given coffee at Starbucks was selling at twice or thrice the price sometimes? Why wasn’t there a brand speaking to Kenyan coffee producers and no one driving their agenda locally? That innate curiosity fueled a deep dive into the coffee business, resulting in Vava Coffee.

Built on a social enterprise model, Vava Coffee works solely with smallholder coffee producers, those owning up to 5 acres/about 5,000 trees, to create sustainable livelihoods and bring women and youth into the conversation. Angwenyi estimates the company has impacted slightly over 30,000 producers, not necessarily purchasing all their coffee but training them on best farming practices and engaging with them directly. Being a licensed and certified Q-grader, which she equates to a wine sommelier, helped her connect with buyers in terms of the language used in coffee production and earned her trust with the local coffee community.

Plans this year included launching a Specialty Coffee Association certified lab, a training facility on the farm. “Coffee is a science in itself. Many people drink coffee not knowing or understanding how tough it is to produce a consistent cup of good coffee,” shares Angwenyi. “We do work in the specialty side of things, which is a small percentage of the market, but vital in helping producers differentiate or diversify income.” But with consuming countries hard hit by the coronavirus pandemic, pricing for coffee is extremely high and clients cannot commit given financial constraints.

Locally, consumption is still very low, even with more coffee shops open now. Angwenyi feels it is simply not part of the culture and Kenya is a long way from being a true coffee consuming country. “We’ve been forced to start diversifying our income sources, so we have now started an offshoot of an organic farm project where the main aim is to empower young people and communities where we live with viable and more sustainable forms of income but also food security,” she says. The 21-acre farm is located roughly one and a half hours out of Nairobi, not far from Mount Kilimanjaro.

The soil here isn’t suited for coffee production, but other crops grown include kale, tomatoes, onions, broccoli and maize. Angwenyi also wants to set up accommodations on the farm for an agro-tourism experience and a farm-to-table restaurant as well to show people you can eat what you grow. She sees this as an avenue to encourage young people to look at agriculture as a viable business and an exercise in promoting self-reliance in a world where jobs are hard to come by.

Angwenyi’s coffee path hasn’t been easy or quick. Far from it. Challenges have included “all the unspoken rules and regulations in the sector I don’t know about, the fact that it’s so patriarchal and the men look at you like a child who doesn’t know what she is really getting into.” In the early days she couldn’t borrow capital from the bank with no assets to her name to offer as collateral. Her mother did lend a helping hand then and with providing the land she now leases for the farm.

Though it took her mother considerable time to comprehend her daughter’s decision to “throw away” her education for farming, “she has been supportive and I would be remiss if I did not acknowledge that,” admits Angwenyi. But her determination hasn’t changed course. “Despite all the challenges, I have seen some successes. Now I’ve learned to look at the downsides of the business as what is it that I can take as a learning lesson,” she says.

She is looking forward to releasing a book later this year titled “Coffee Milk Blood,” a photo essay of sorts based on all the work she has done with women in coffee. “It’s a different portrayal of what people perceive of women and culture in Africa,” says Angwenyi. “This is us telling our own story in a more dignified way, so the essence of the book is to stop depicting the African woman in one type of light.”

Gayle King: It feels like ‘open season’ on Black Men After Racial Incidents 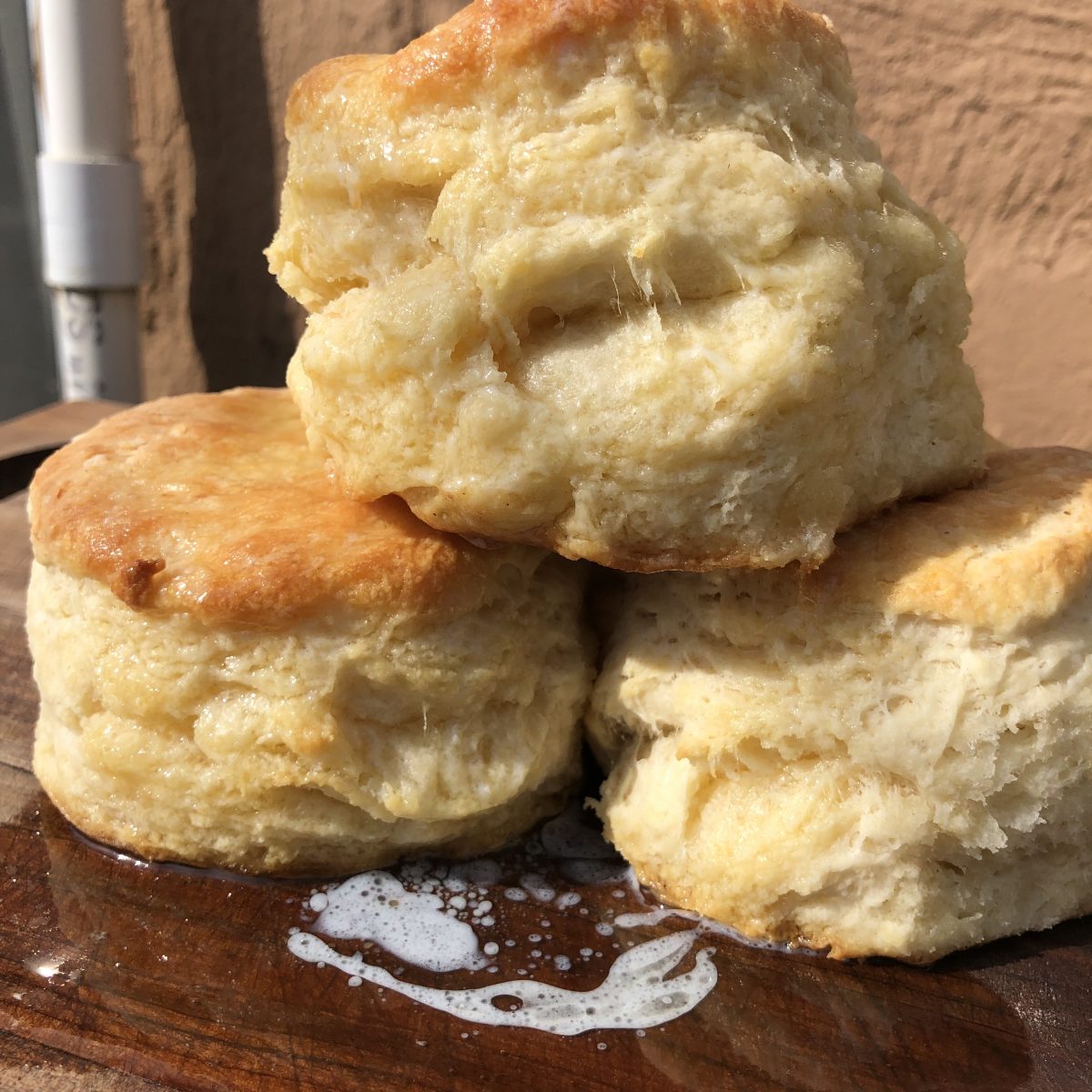 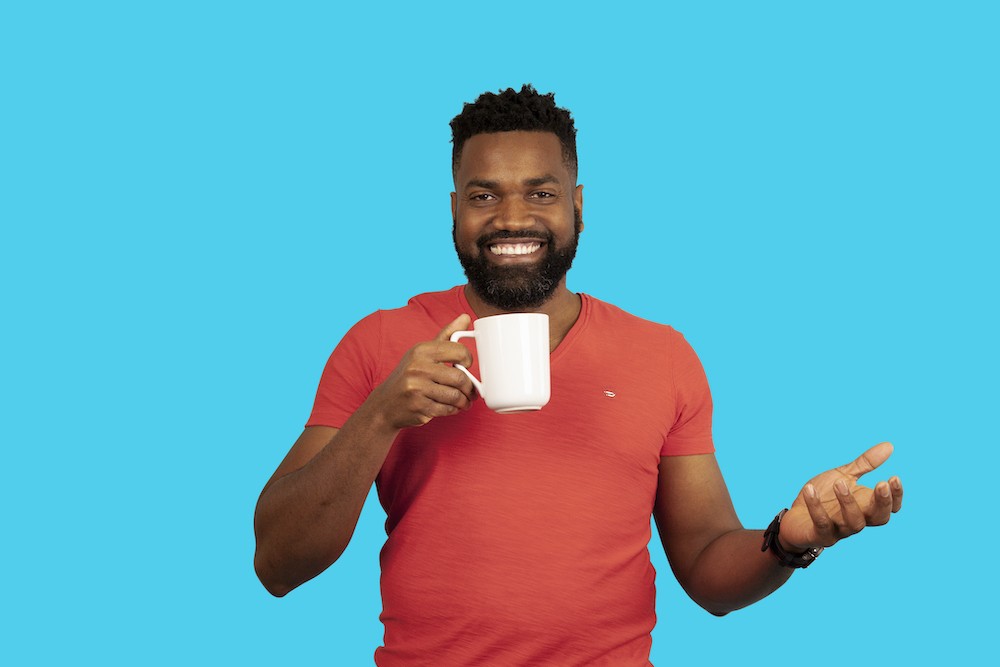 994
No Result
View All Result