The Florida/Georgia Star
Dr. Myron Rolle is a Rhodes Scholar and college football player who was drafted by the NFL to play for the Tennessee Titans in 2010. But nowadays at 33-years old, he is a doctor at Massachusetts General Hospital in Boston helping to fight the Coronavirus pandemic.

Myron only played in the NFL until 2013 when he announced that he would leave the NFL to attend medical school in 2013. He did just that and enrolled at Florida State University College of Medicine where he graduated in May 2017. Now, he is a third-year neurosurgery resident at one of Boston’s busiest hospitals.

During a recent interview with ESPN, he reveals what its like trying to save the lives of patients infected with Coronavirus. He says that he is “seeing so many individuals with respiratory distress and respiratory compromise, and the numbers are staggering.”

“It is hectic, that’s for sure,” he adds. But he explains that being a former football star still comes in handy. “I think of the operating room like a game, like it’s showtime, let’s perform. I gotta do what I gotta do because people are counting on us right now. This is our time to help very sick people. So that motivation continues to drive me every single day.”

Myron is also founder of the Myron L. Rolle Foundation, a non-profit organization dedicated to the support of health, wellness, educational and other charitable initiatives throughout the world that benefit children and families in need. 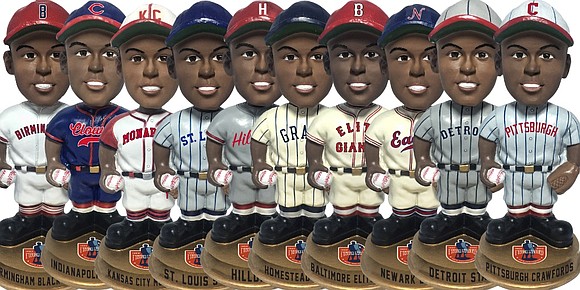 “We’re serious about this thing,” a Bishop said. “Let’s not only save souls, let’s save lives.”

911
No Result
View All Result