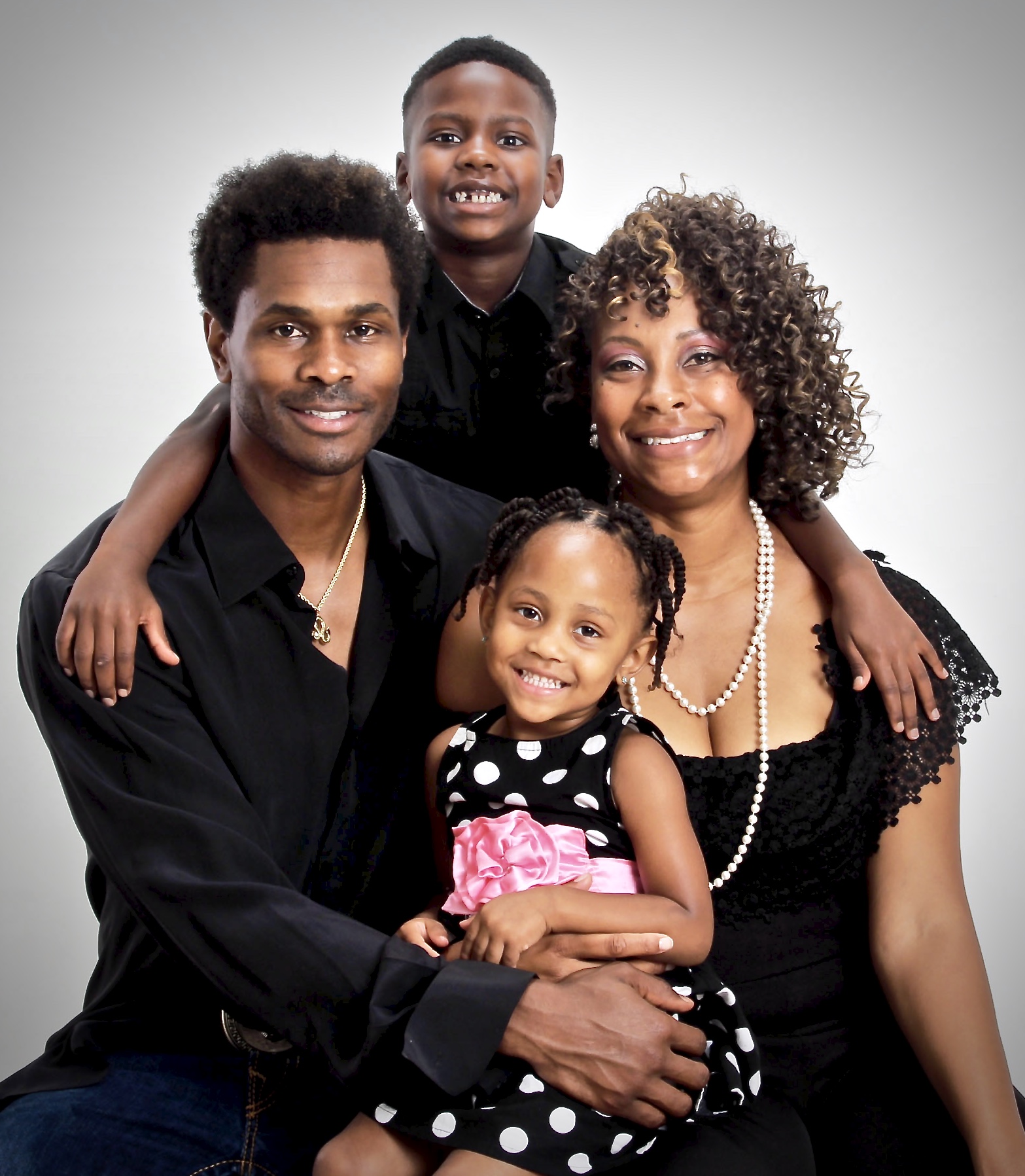 From the moment he stepped on the yard at Delaware State University, Darnerien McCants was a game-changer. He wanted to play basketball at the only historically black college and university in America’s first state, but it was football that came easily and gave him the platform to achieve in education.

“Playing in the NFL was never a dream of mine,” said McCants. “I don’t really watch sports that much on TV. I’ve met legends of the game and didn’t know who they were.”

McCants, a fifth-round draft pick in 2001 by the National Football League’s Washington Redskins, has taken reading time into the world of distance learning to help young children develop a passion for the fundamental necessity that is a key to personal and social success during the pandemic. As he finally launched his nonprofit Finding Me Foundation, schools around the country were forced into distance learning and stay-at-home measures. Through mobile devices and video conferencing, he made the adjustment to the new normal of teaching for those who are used to working in a classroom while capitulating to social distancing policies.

“Every week has been a learning experience for me,” McCants said. “I’ve had to learn to teach a whole different way while getting better at using technology. This is the future of education we’re living now.”

The foundation’s mission is to combat juvenile delinquency by introducing kids to reading. Each Thursday, McCants keeps his date with elementary-aged students who join him through the organization’s website as he reads some of his favorite children’s books. Unlike most pro athletes, who saw heroes from the game as professional role models, McCants’ drive to stress the importance of reading began during his elementary years, when he was introduced to actor LeVar Burton’s “Reading Rainbow” series as a part of the curriculum.

“I wasn’t born when he acted in ‘Roots,’ but I do remember him a little bit from ‘Star Trek: The Next Generation,’” said McCants. who is an alternative education instructor in the Howard County, Maryland school system. “But when I saw him on ‘Reading Rainbow’ as a child, it really stressed just how important reading is and the message was coming from someone who looks like me.”

“It was like my son living the first eight years of his life and seeing a Black president,” said McCants. “That lets him know he could aspire to hold that office one day. When I grew up, all I saw were pictures of presidents who were White men with wigs on and that was never going to be me.”

That McCants played pro football gives him credibility with his students. Most of the youngsters, primarily boys, he regularly teaches are consumed by media-hyped role models who create unrealistic expectations for professional success. As a teacher, it can be harder for him to stress reading as the most important life skill they will learn while the children are bombarded with images of athletes and rappers flashing jewelry and promoting lifestyles of the rich and gangster.

McCants finds his former career helps him guide students to create reasonable goals and aspirations while laying a solid foundation for achievable outcomes away from sports and entertainment livelihoods. Implementing his teaching strategy is easier, especially with minority kids, particularly boys.

“Boys are visual and kinetic learners and it has been statistically proven that if you engage them by 8 or 9 years old it will promote learning and cut down on delinquency,” said McCants.

McCants said generational factors dating to slavery have inhibited the passion for reading in low-income communities. He believes that it is critical for parents to help kids develop an appreciation for reading by spending 40 minutes per day sharing literature.

The theory is 20 minutes spent in the morning and evening reading gives them a head start on achieving in school and may also offset behavioral problems for children between three and eight years old. Moreover, it lays the foundation for success in business.

“We have to overcome the slave tradition of dumbing down our kids because if they were too smart, they would be taken away from us,” McCants said.

McCants’s raw athleticism remains legendary at Delaware State. He was a better basketball player than he was at football. But basketball coach Greg Jackson wouldn’t allow him to play for the Hornets, despite his routine domination of team members in offseason pickup games.

“It was like watching a man against boys playing those games,” said Omarr Bashir, president and CEO of Heritage Sports Radio Network and former assistant sports information director at the university. “The guys he was playing against were on scholarship and they couldn’t stop him.”

Football came so easily to him to play at the college level he was drafted despite not being invited to the NFL combine. During his senior year, McCants played tight end and led NCAA Division I-AA with 18 touchdowns, a Mid-Eastern Athletic Conference record.

He played 41 games in the NFL for Washington and Philadelphia during a career that lasted four seasons. McCants caught 58 passes while averaging 13.3 yards and scored eight touchdowns. He also played with the Hamilton Tiger-Cats of the Canadian Football League before he was released by his hometown Baltimore Ravens. 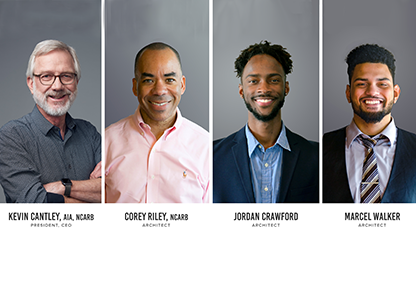 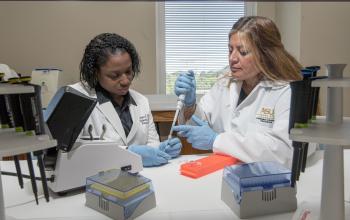 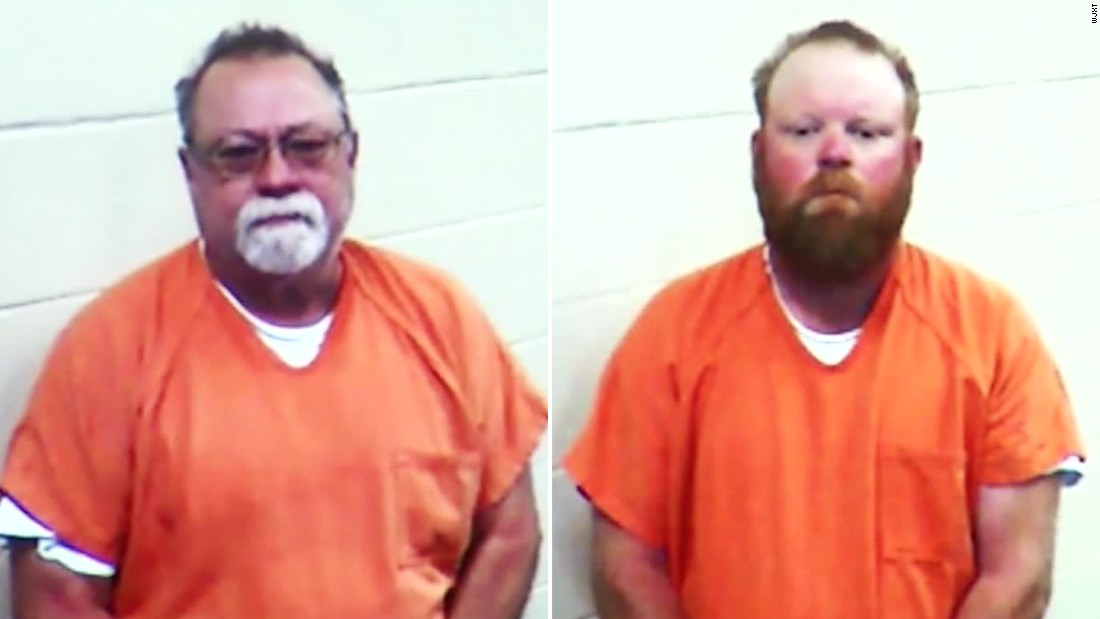 Dear Editor, I am a Single Mom and SNAP recipient, and I am currently driving 25 miles to the nearest... 3.3k
No Result
View All Result