Award-winning author Lisa M. Corrigan, director of the Gender Studies Program and associate professor in the Department of Communications in the J. William Fulbright College of Arts and Sciences, has written a new book about the ways the black liberation movement confronted ideologies of progress and equality through emotional discourse.

Corrigan’s latest book, titled Black Feelings: Race and Affect in the Long Sixties, was published this spring. In it, Corrigan connects back to the 1969 issue of Negro Digest, and to a young Black Arts Movement poet then-named Ameer (Amiri) Baraka who published “We Are Our Feeling: The Black Aesthetic” in the issue.

Baraka’s emphasis on the importance of feelings in black selfhood expressed a touchstone for how the black liberation movement grappled with emotions in response to the politics and racial violence of the era. 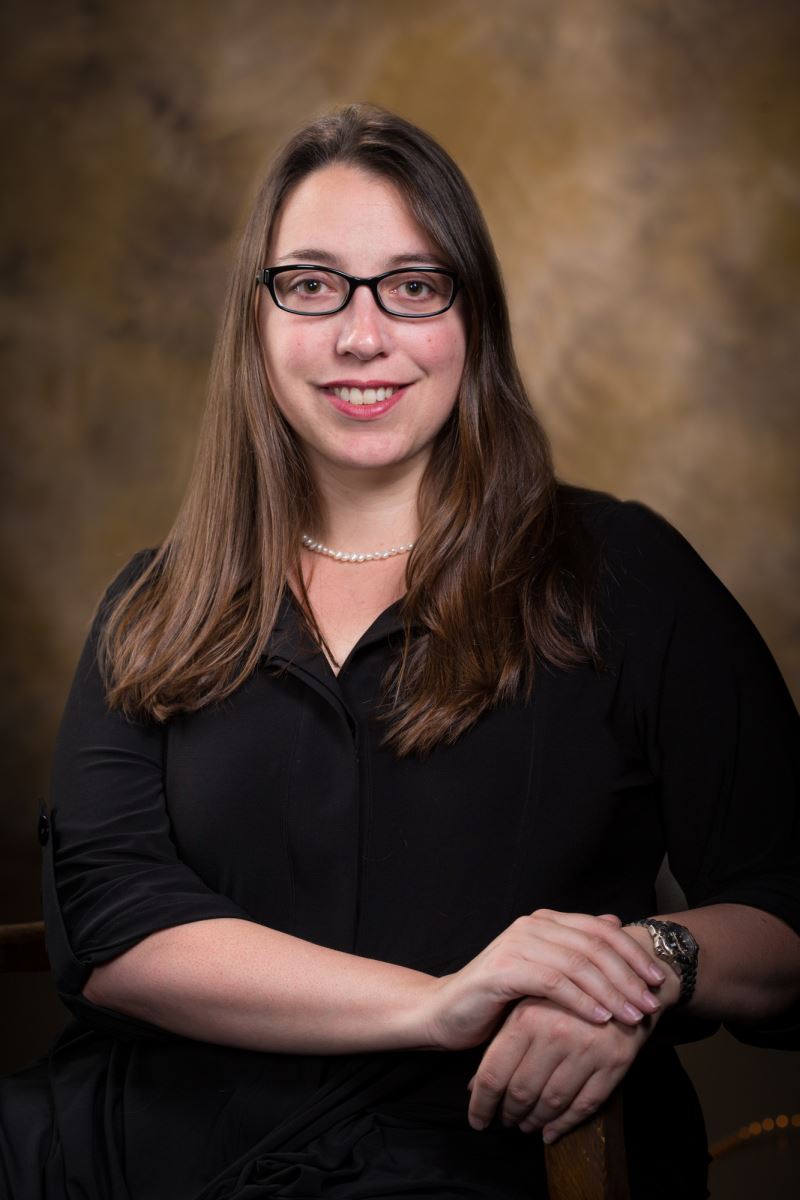 In Black Feelings, Corrigan then asserts the emergence of Black Power as a discourse of black emotional invention in opposition to Kennedy-era white hope. As integration became the prevailing discourse of racial liberalism shaping midcentury discursive structures, so too, did racial feelings mold the biopolitical order of postmodern life in America.

“This was such a gratifying project because it introduced new methods of inquiry into rhetorical studies and focused on how feelings shape policy and how policies shape feelings,” Corrigan said.

Her next project is tentatively titled, Rhetorical Intimacies, and it uses archival material from the Schomburg Center for Research in Black Culture, the Louis Lomax collection at the University of Nevada at Reno, the Library of Congress, and the Eldridge Cleaver papers at the Bancroft Library at the University of California, Berkeley to examine how racial proximity shaped possibilities for political and social intimacy.

Corrigan is also an affiliate faculty member in the U of A’s African and African American Studies Program and the Latin American and Latino Studies Program. Her previous book, Prison Power: How Prison Influenced the Movement for Black Liberation received the National Communication Association’s 2017 Diamond Anniversary Book Award and the African American Communication and Culture Division’s 2017 Outstanding Book Award, making Corrigan the first U of A professor to win either of these awards.

Environmental toxicology professors making headway with COVID-19 research As the number of confirmed cases of COVID-19 continue to rise...

770
No Result
View All Result