Black representation on TV has transformed over the last century. But the biggest change arguably came in the 1990s.

After the Jeffersons and the Huxtables in the ’70s and ’80s, a whole host of black families and friendships burst onto the small screen. Moesha Mitchell and Carl Winslow shared the hilarity and frustration of Los Angeles teendom and Chicago family life, respectively. While Khadijah James and Martin Payne exposed life with pals in Brooklyn and Detroit. And who can forget about West Philadelphia’s Will Smith moving in with his auntie and uncle in Bel-Air?

“The portrayal of blacks in the ’80s and ’90s, you begin to see an expansion of our identity,” Gil Robertson, journalist, author and president of the African American Film Critics Association, told The Atlanta Journal-Constitution. “Whereas back in the ’70s or back in, certainly, earlier periods, African American identity was pretty one-note. In the ’80s and the ’90s you started seeing people in TV with different personalities outside of being either a person’s sidekick or being the token black person. You started to see a truer representation of black people.”

James Avery and Will Smith in “The Fresh Prince of Bel-Air.” (Photo: NBC, TNS)Many black shows were introduced on Fox, UPN and the WB. Each network emerged in the 20th century’s final years. With them came a desire to key into an audience that had previously been untapped. The goal was swift commercial popularity, NPR reported. Soon shows like “In Living Color,” “In the House,” and “Sister, Sister” were staples of prime time TV.

“You might just have a show where the girls (on “Living Single”) are trying to figure out how to pay the rent, how to get the bills paid, which is a very universal kind of thing,” Robertson said. He noted that blackness on TV at this time wasn’t “tied to civil rights” as was the case two decades earlier.

Before the ’90s, there wasn’t much of a difference in what black and white audiences were interested in viewing. A 1996 BBDO Report on Black Television Viewing showed that in the 1985-86 season, 15 of the top 20 shows among black viewers were in the top 20 for white viewers. During the final decade of the 20th century, however, black audiences were gripped by television focusing on relatable life experiences of black people. Yet after Y2K, many of these shows began to disappear. By 2005, talks began for UPN and The WB to merge. By September 2006, The CW network debuted. With it, many black shows fell to the wayside as the new network focused on TV deemed fit for more mainstream audiences. Post-’90s sitcoms like “Girlfriends” and “The Game” soon ended, or in the case of the latter, moved to networks like BET.

“A real pattern emerged where if you’re a close watcher of stuff, you can see that blackness was being used as a way to keep these networks propped up and solid until they got a hit with some show that reflected the mainstream,” Robertson said, referring to Fox, UPN and The WB. “That happened over and over and over again with all three of those networks. Fox had … just a real robust lineup of black content. And the unfortunate thing about it is once the networks took flight, they became established off of the black talent, then they sorta just tossed the shows aside.”

Statistics, however, say there’s demand for more black faces on the small screen. But it’s not just representation that viewers want today. A 2019 study from Horowitz Research revealed seven in ten black viewers wished to see more TV shows and movies showing the diversity of the black American experience.

Within the past decade, black storytelling has re-emerged on screen. It has in sitcom form with “Black-ish” and with dramas including “Queen Sugar.” The latter show is one of several programs featuring black stars Robertson praised.

“OWN has done a good job of that,” he said, noting as examples the Ava DuVernay-produced “Queen” and “Cherish the Day,” an anthology series from the director coming in February. “I think ABC, certainly, is on the right track when they began working with Shonda Rhimes,” he added. “When you look at the incredible array of stories and black characters that she has injected into all of her series from “Grey’s Anatomy” to Kerry Washington’s character in ‘Scandal,’ it was must-watch TV.”

And while the way the small screen has portrayed black women has been an improvement, Robertson said he hasn’t seen the same for black men “in all of our rich diversity. But hopefully we’ll see that change. And I don’t think we see enough positive imaging, enough storylines that are wrapped around black families,” he added. “And see a full functioning, healthy, nuclear black family.”

But it’s not just about who is seen on-screen. Robertson pointed to the importance of black people working behind the scenes to produce authentic programming.

“TV has the power – just like film – to influence how people see themselves, how people view their positions in life in the world,” he said. “So it’s very, very powerful.” 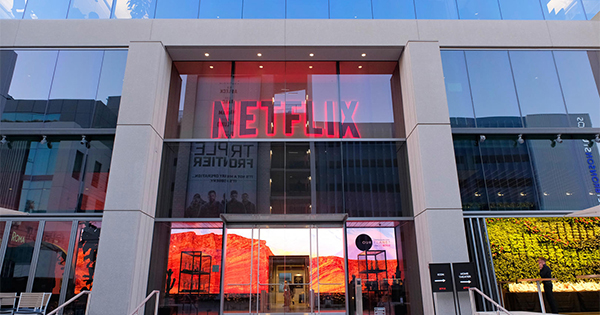 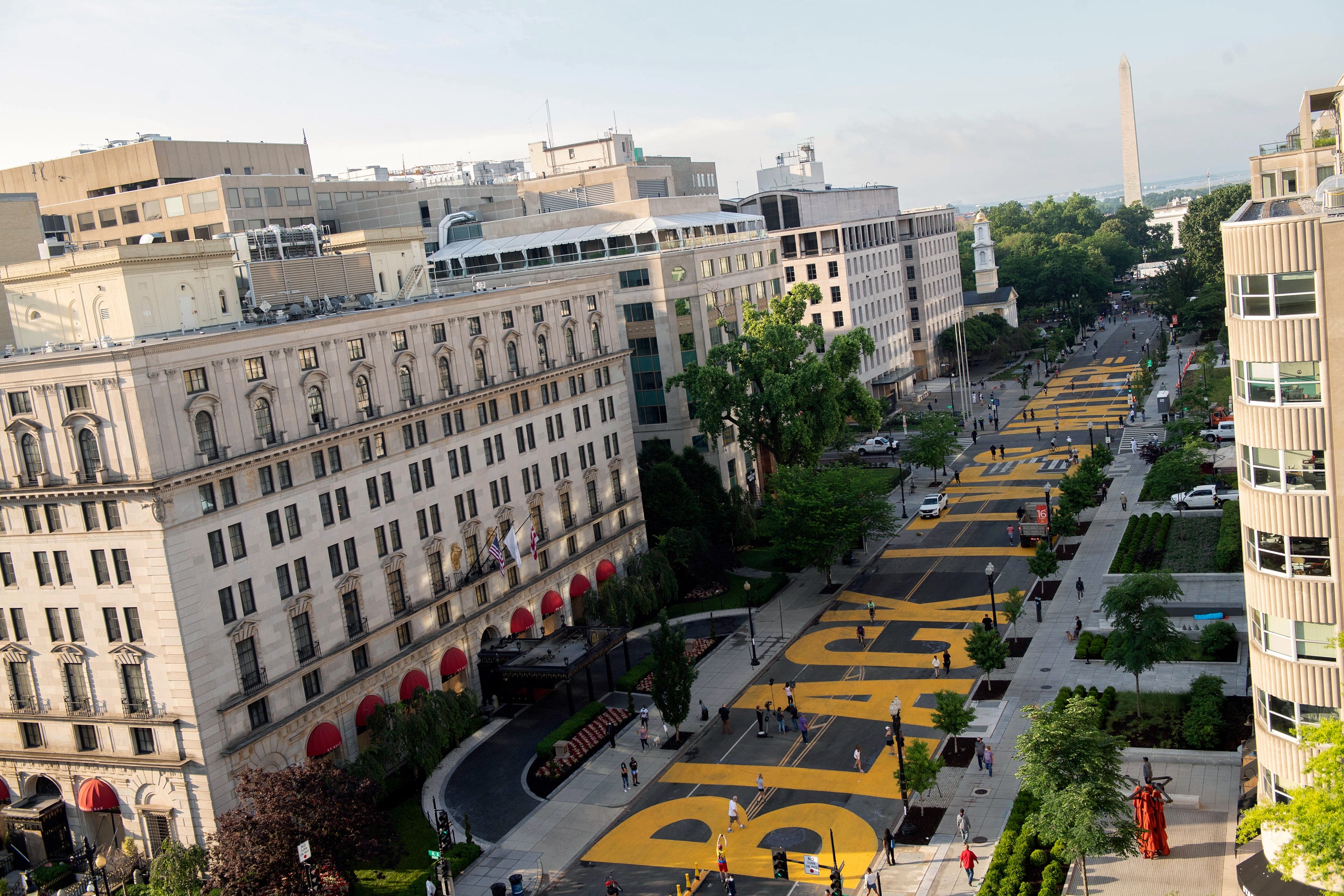 868
No Result
View All Result