“Insecure” star Kendrick Sampson is speaking out to “Extra’s” Charissa Thompson after police hit him with seven rubber bullets and a baton at what started as a peaceful protest for George Floyd in L.A.

He opened up about how he’s feeling today, saying, “I’m pretty exhausted, but I feel strong and I feel like, you know, I’m ready to make sure that I get out there, and get back out there, and make sure that we continue this movement to defund police and hold all these officers accountable.”

Kendrick also revealed, “I have some trauma that I am working through.”

Sampson said it’s always dangerous to protest, but he knew his group had taken safety precautions: “I’ve been working with Black Lives Matter Los Angeles for years… It wasn’t until after we ended our event they decided to become aggressive.”

The star got separated from his group while others decided to keep marching, he said. “Police showed up and blocked off the streets…They wanted to prevent us from going into Beverly Hills because they’re more worried about property than people. And I started recording… They got enraged and… they ended up shooting me…They singled me out. They pointed at me.”

He went on, “I was shot seven times with rubber bullets… I’m glad I didn’t get hit in my head, but they hit me with the club right here. I have a chest wound… Anywhere it hits you, like, skin comes off and bruising happens, and so anywhere it hits you, there is a lot of skin comes off, lots of blood. I don’t want to show you my leg, but, you know, there was a lot of blood and hanging skin and stuff, so…”

Kendrick went on to show the painful injuries on his leg.

Charissa asked him where we go from here, and he replied, “There’s been a lot of movement in the defund police and understanding what that means. A lot of people think that’s just like, ‘What do we do without police?’ and we’re not asking to do anything without police. We’re saying that the budgets are inflated to an extreme degree. We spend like $100 billion in this country on police.”

He said he will continue to do his part to help, adding, “My nonprofit initiative Build Power … is working to organize Hollywood around liberation culture and getting them involved in the real situations, connecting them to grassroots organizations, community-based organizations that are doing the real work… Build Power collaborated with Black Lives Matter Los Angeles on many things right now. You have to look at The People’s Budget L.A…. a great example of what the defunding of police, where that money could go to.” 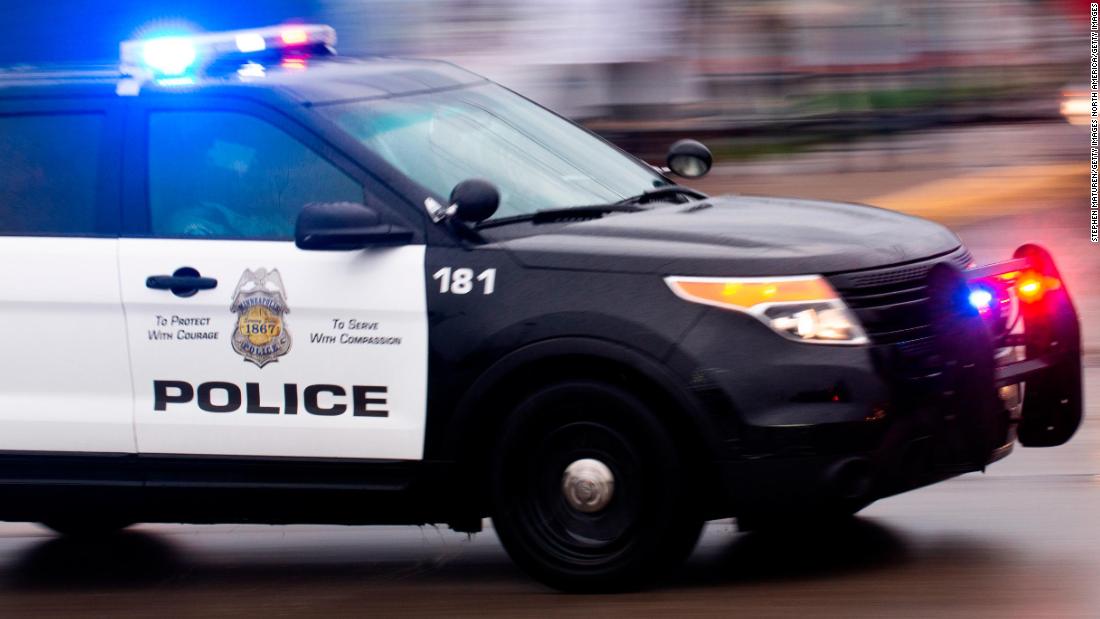 "I’ve ultimately always believed that you teach people to fish. But sometimes people just need fish and a piece of...

980
No Result
View All Result