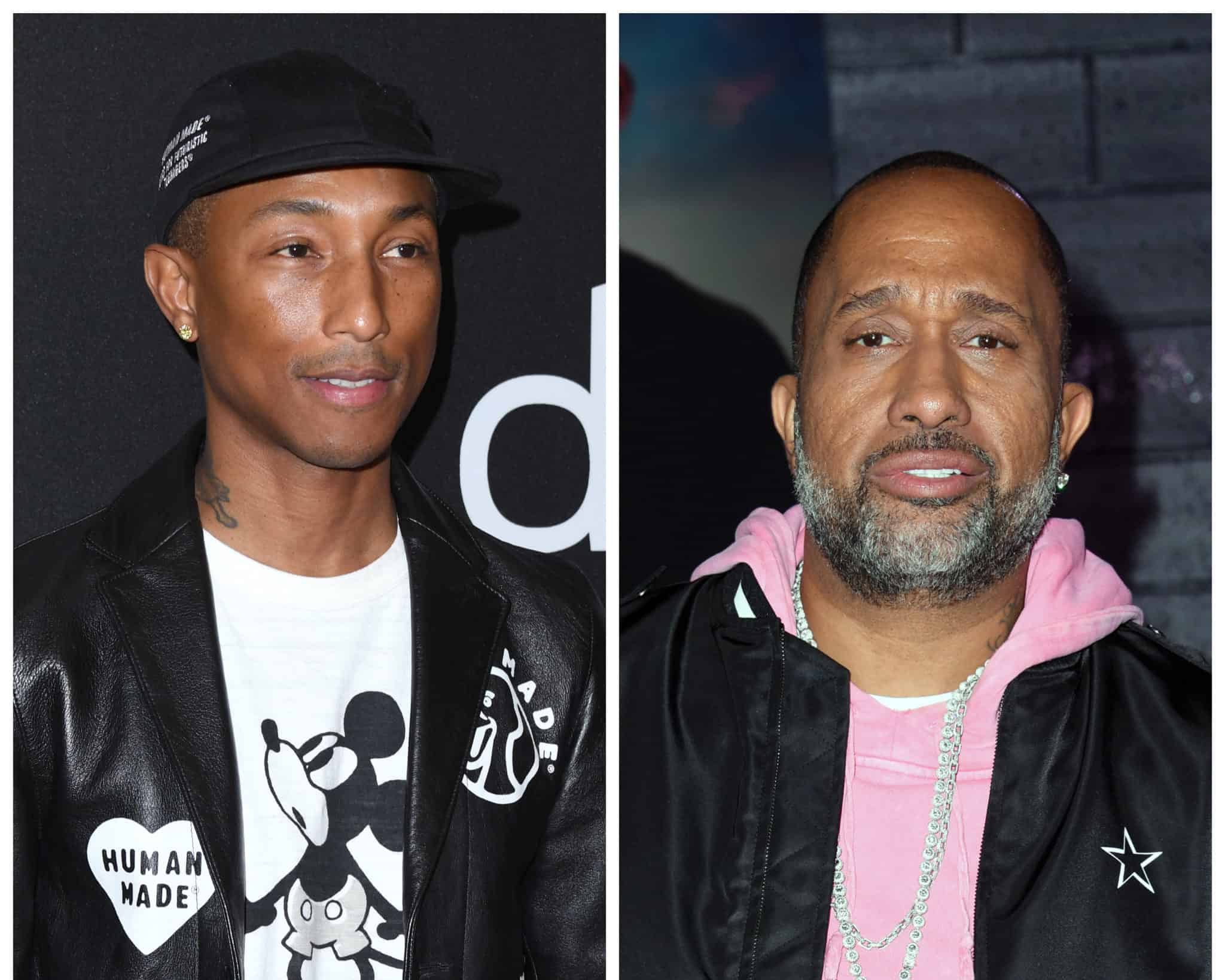 Deadline is reporting that black-ish and #blackAF creator Kenya Barris and Pharrell Williams are in talks with Netflix to develop a feature-length musical about Juneteenth, the commemoration of the end of slavery in the United States.

Details about storyline are under wraps, although sources say it is a separate project to the live musical that they announced in 2018.

Williams has just returned from his home state of Virginia, where he announced with Governor Northam that Juneteenth will be recognized as a paid state holiday for the first time in Virginia history.

Williams, who was nominated for an Academy Award for Best Song for Despicable Me 2’s Happy and for Best Picture for Hidden Figures, which he was one of the producers, said that the move was a chance for the government, corporations and citizens to “stand in solidarity with their African American brothers and sisters.”“This year, Juneteenth will look like no other Juneteenth before it,” he added.

Barris’ latest series BlackAF, which launched on Netflix in April, featured a Juneteenth party and his ABC comedy Black-ish dedicated a landmark episode to mark the holiday. That episode, which kicked off the show’s fourth season, has been lauded for bringing even more attention to the date. It was rebroadcast by ABC on Blackout Tuesday. Barris has said that it’s one of the most meaningful things that he’s ever worked on.