Grammy Award-winning rapper Lecrae Moore — best known to his fans simply as Lecrae — found himself in the hot seat after participating in a public discussion about racism with megachurch pastor Louie Giglio, who said slavery was a “white blessing.”

The 70-minute conversation between Giglio, Lecrae and Chick-fil-A’s CEO Dan Cathy at Giglio’s Passion City Church in Atlanta was supposed to bring an awareness to racial inequity in America to Giglio’s majority white evangelical congregation and followers.

“We understand the curse that was slavery, white people do,” Giglio said. “And we say that was bad. But we miss the blessing of slavery, that it actually built up the framework for the world that white people live in.”

As Giglio spoke, Lecrae nodded up and down.

Later in the program, Cathy, who is an evangelical Christian, walked over to Lecrae and shined the rapper’s white sneakers as a sign of humility, then offered him a hug. In response, Lecrae asked him for Chick-fil-A stock options while laughing.

After his “white blessing” comments went viral Tuesday, Giglio posted a video to his social media platforms, tearfully offering an apology for his words. Lecrae also posted on social media that he was not comfortable with the term. An employee with Chick-fil-A said Cathy would not be commenting further on Sunday’s exchange.

In an interview, which has been edited for clarity and brevity, Lecrae described how he processed the experience and how it will change his engagement with white evangelicals.

After the conversation, you said, you spoke with Giglio about what had taken place. What did you talk about?

We talked through several things that happened that were questionable. I said I did not speak for all black people, but I was the only black person onstage. [Bernice King, the daughter of Martin Luther King Jr., was supposed to join but backed out due to health reasons, Giglio said.]

The moment where he talked about “the blessings” was brought up as well, as well as the moment when my shoes got shined. I wanted to turn the tide and tried to steer the ship as best I could. And I probably was a little too diplomatic in the process. But it was uncomfortable.

It helps me to think through how to deal with things moving forward in the future. It’s difficult to be honest in front of the people.

What did you think when Giglio described the “white blessing”?

I’ll be honest, at first, I was like, ‘Whoa!’ In context, I understand what he said.

Even with good intentions, it sounds way more benevolent and beneficial than privilege. What’s more helpful is helping people understand what privilege is alluding to and how you are in the privileged because you do not have to think about race in the same way.

[Giglio] has definitely admitted his shortcomings and his need to learn. There’s so much more growing that needs to happen. But this was a sincere attempt in that direction.

You have a lot of white evangelical fans. How do they respond to you on questions of race?

Four or five years ago, I began to speak very publicly about racial injustice. And I was met with silence or discord by white evangelicals. A lot of my shows were canceled, and people just refused to support me. I was kind of flabbergasted. My family and I took a financial hit. I had to kind of deconstruct my faith and reconstruct it. There’s some historical trauma in that space that I’m still navigating.

I had to stop listening to the leaders I was listening to, including evangelical leaders, and find new leaders of color that I could hear from a new perspective. I needed to understand how my faith and my ethnicity merge together. It was harder to understand that in these predominantly white spaces.

Will this change how you engage?

I think so. I hear the pain of so many people. It is a long process. It is the fragility of not being able to say ‘privilege’ because people can’t hear that — it’s a problem in and of itself. It encourages me to kind of draw my line in the sand on certain things and just let the chips fall where they may.

Meet the Woman Designer Behind This Italian-Made, Black-Owned Shoe Brand 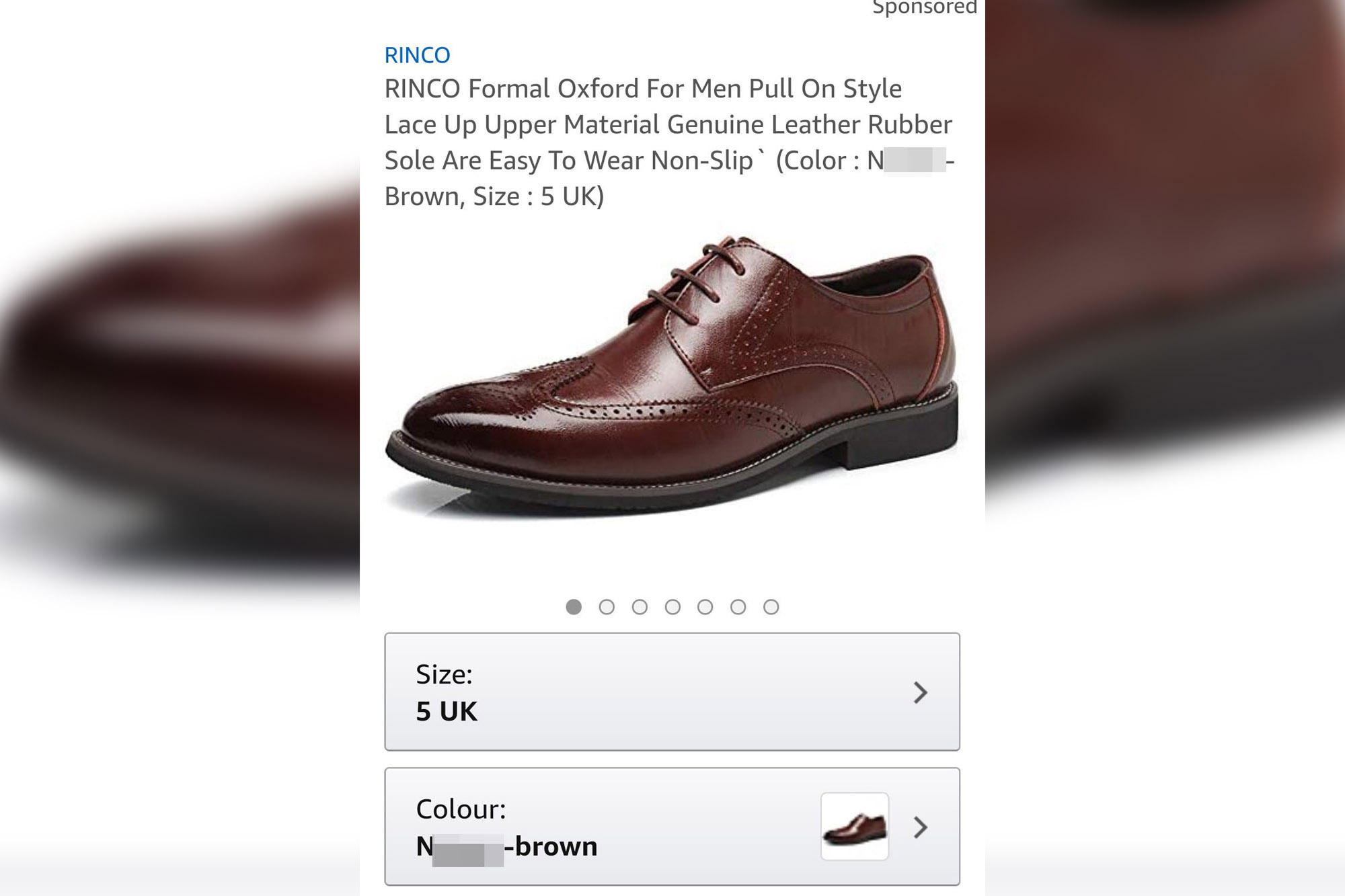 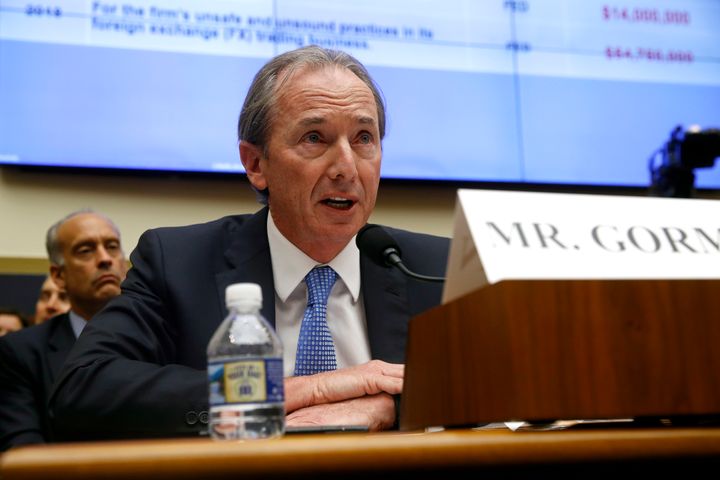 Serial entrepreneur, Stacy Kirk, has launched a platform to secure patient data during the pandemic.

268
No Result
View All Result