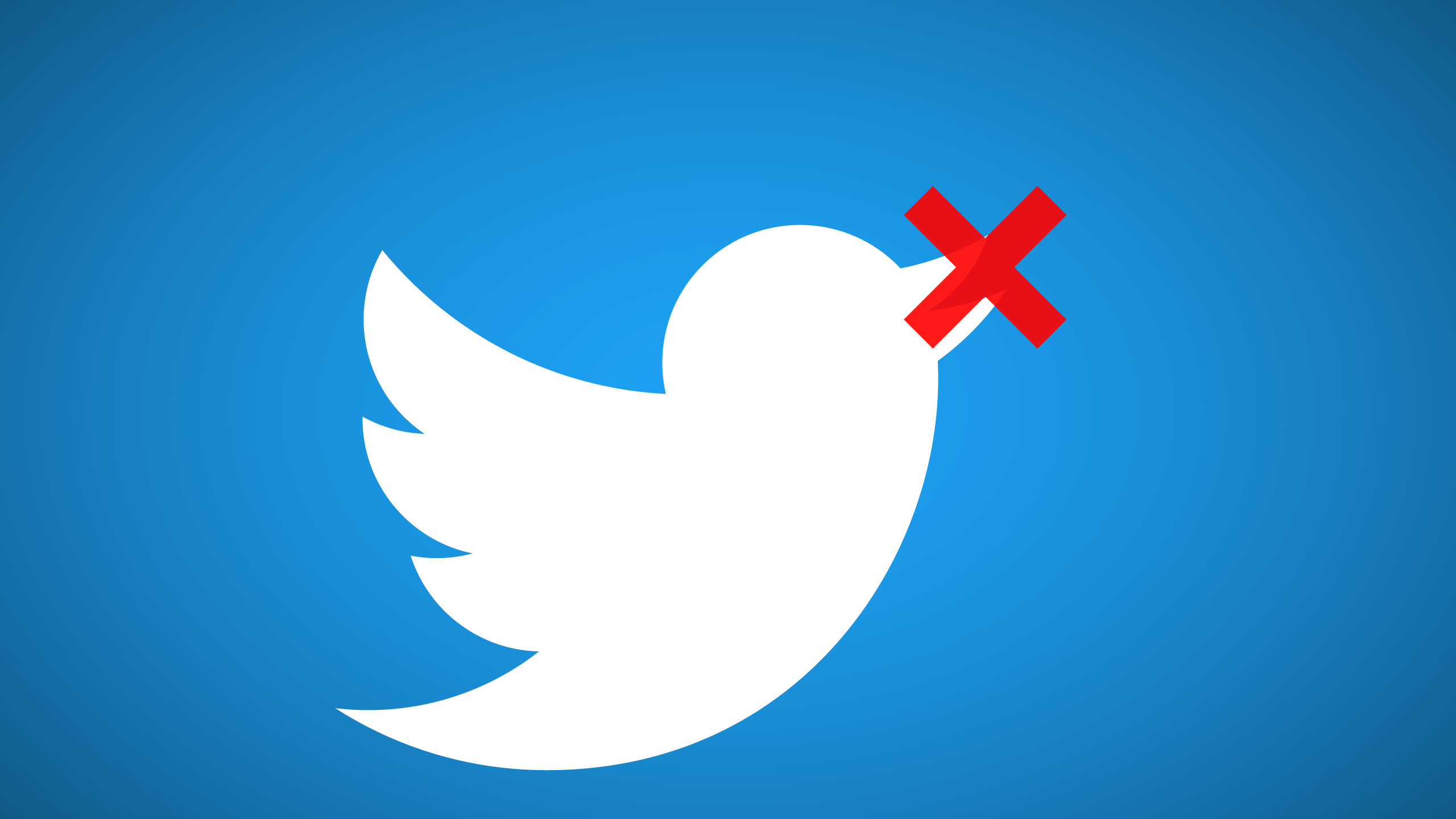 Duke, a self-proclaimed white supremacist and ex-grand wizard of the Knights of the KKK, was “permanently suspended” for violating rules about “hateful conduct,” a company spokesman told CNET.

The move follows YouTube’s ban of Duke in June, and comes after Twitter changed its policy in March to prohibit posts that promote violence or threats of violence against people based on their race, religion or ethnicity.

Duke’s final tweet linked to an interview with German holocaust denier Germar Rudolf — who was convicted of the denial in his homeland, where it’s a crime — and vowed to expose the “systemic racism lie,” according to the BBC. Another recent tweet claimed to expose the “incitement of violence against white people” by Jewish-owned media.

In 2017, Duke was briefly booted from Twitter and promptly blamed Jews and enemies of President Trump on his radio show.

“I expose the fact that Israel is an ethno-state,” he said, according to the Jewish news site Forward.com. “They’re trying to make [Trump] go to jail and die in jail… They’re going to war against me, too.”

Duke, a former Louisiana state representative who ran a failed US presidential campaign in 1988, is “perhaps America’s most well-known racist and anti-Semite,” according to The Anti-Defamation League.

He was a grand wizard of the Knights of the KKK in the 1970s.

1.3k
No Result
View All Result